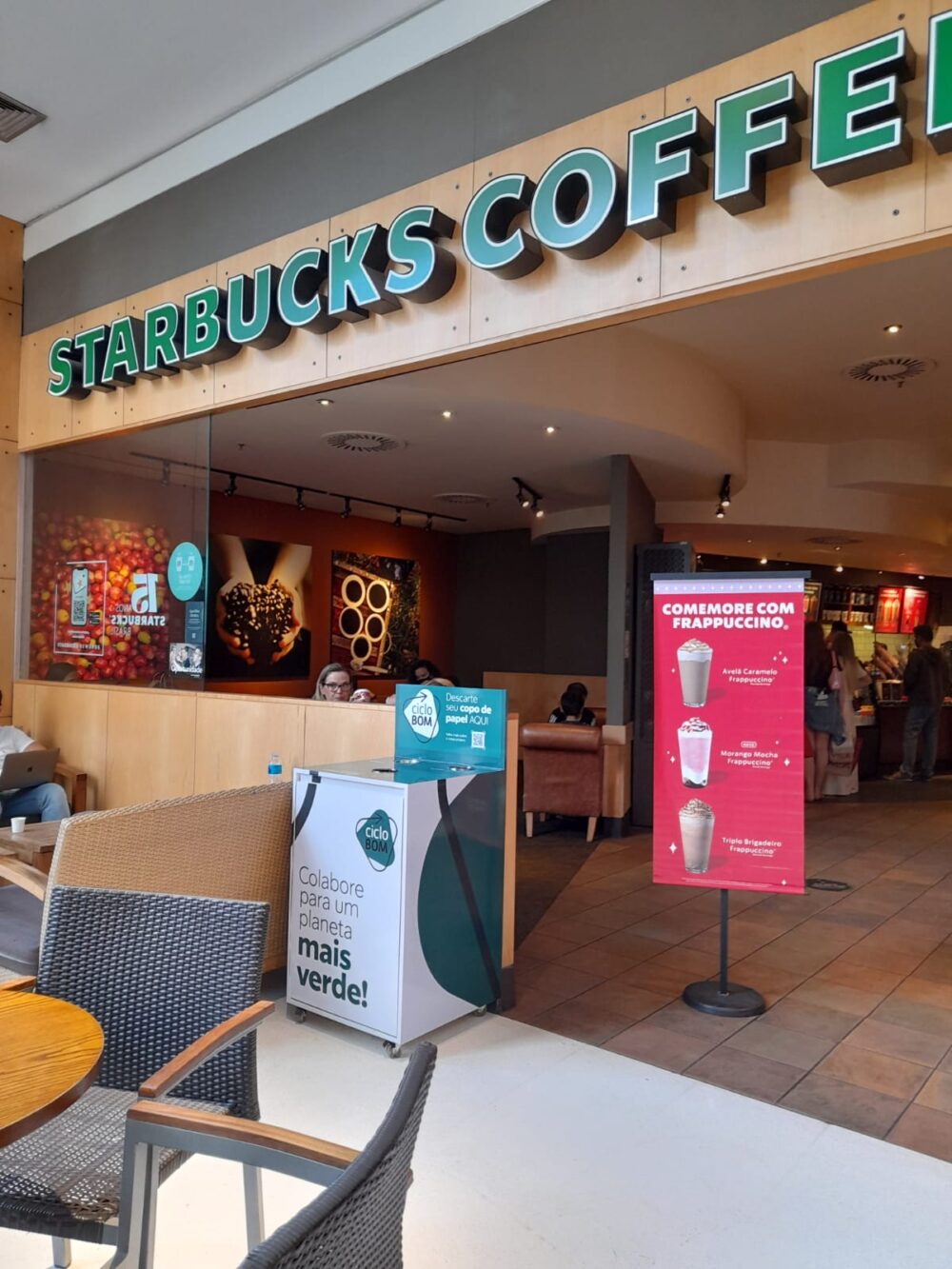 Initiative was idealized by BO Packaging alongside Ibema and Green Mining, now supported by Starbucks

Now reaching 2 (two) years, Ciclobom’s Circular Economy Project has already recycled 800 (eight hundred) thousand cups in Brazil. A proposal originally from BO Packaging, the largest producer of paper-based cups in Latin America, implemented by a partnership with Ibema, a cardboard producer, and the Green Mining startup, a specialist regarding Intelligent Reverse Logistics, this initiative is overseen now by Household names such as the North American Multinational Starbucks, the first coffee franchise to embark on this journey here in Brazil. In only 3 (three) months, the aligned efforts with the franchise has already collected and sent to recycling more than 20 (twenty) thousand cups.

The project nine contemplates 9 (nine) Starbucks’ shops in the city off São Paulo, where Ciclobom’s specially identified collecting bins are installed so that customers might dispose cups after having their beverages – an active way of participating in the sustainable cycle. Following the cup disposal, Green Mining takes this material to its HUB, to be weighed and registered in its blockchain traceable technology platform.

All the cups that are collected are then sent to Ibema’s industrial unit, located in Embu das Artes, in the state of São Paulo, to be recycled and transformed into raw material, such as Ibema Ritagli cardboards, which, in its turn, will become new packages. “More and more, Household name companies look, strategically, at sustainability”, says Diego Gracia, Ibema’s Strategic and Marketing manager. “Who doesn’t like to tell its customer that his/her product package has been made out of recycled material originated from a process that encapsulates the Reversed Logistic Cycle? This is a really powerful message in the eyes of the customer, who, as time passes, is more and more aware of the benefits of recycling”.

“This never before heard initiative, with the most relevant Coffee-based company in the world, is proof that we are joining forces aiming to solve the problem related to post-consumption packages’ disposal. Within our system, we supply the control of the amount collected, its provenance, thus assuring real Reverse Logistics”, says Rodrigo Oliveira, Green Mining CEO.

BO Packaging’s Director, Felipe Domenech, affirms that Ciclobom’s Program began in 2019 and, since then, around 800 (eight hundred) thousand cups have been recycled. Domenech says they are convinced that Starbucks pivotal support, regarding its magnitude, is going to motivate other players, who wish to make an environmental difference and push their brands to a higher level. He explains that, nowadays, less than 1% (one percent) of the paper cups is destined to recycling. “With this in mind, we summon everyone to join this initiative and reduce garbage accumulation, getting to recycle and reuse the resources, helping our planet”, says Domenech.

Bo Packaging is a Chilean Multinational with more than 20 (years) on the market. The company is part of the BO Inversiones Group, one of the largest financial conglomerates in Latin America, operating in 5 (five) business fronts: package manufacturing, paper for printing, growing and exporting fruits, glass manufacturing for construction.

Bo Packaging Brasil is part of the packaging unit and it is the largest paper glasses’ producer in Latin America, with factories in Chile, Peru, and Brazil. In our country, it is the main supplier for the most relevant coffee-based and fast-food companies, not to mention movie theaters. Focusing on sustainability, BO employs raw material from renewable sources, approved by the FSC (Forest Stewardship Council®). Furthermore, all the energy employed in the cups’ manufacturing comes from renewable sources and all manufacturing residues are recycled. BO is the trailblazer when it comes to environmental protection. Something that is asserted when we look at its products’ disposal, which led to the Ciclobom’s initiative, solely responsible for recycling 800 (eight hundred) thousand cups in 2 (two) years.

Green Mining is one of the selected startups around the world by Ambev brewery, through the 100+ Accelerator Program. In 2019, it was the recipient of the “Better World Award”, in Belgium, and also won the Climate Ventures’ Green Business Ideas Worldwide competition. Not to mention, representing Brazil in the Climate Launchpad Global Program, in the Netherlands. In the same year, the startup also won the 1st Brazilian edition of the European event named Greentech Challenge.

In 2020, Green Mining was invited to join the UN’s Global Pact group of enterprises, the largest corporative sustainability initiative in the world. Since 2018, Green Mining has collected and sent to recycle more than 1.8 (one point eight) million kilos of post-consumption packages and, also, avoiding the open-air release of 300 (three hundred) thousand kilos of CO₂.  For more information, log onto: www.greenming.com.br

“To generate value in a sustainable way by manufacturing and distributing products that captivate the customers preference, contributing with initiatives that take into consideration the supply line, permeated by dedication and awareness to guarantee the best possible result for the company and its clients.” This is Ibema’s Missions Statement. A cardboard manufacturer, which has its business strategy centered on the client. The company, founded in 1955, is one of the most competitive players in Latin America. Its structure is formed by the management matrix in Curitiba, in the state of Paraná, distribution center in Araucária, also in Paraná, with 12 (twelve) thousand m2 and factories in Turvo, Paraná, and Embu das Artes, in the state of São Paulo, that combined can produce up to 140 (one hundred and forty) thousand tons/year. The best products can be found in its portfolio, acknowledge by their quality and performance in the graphic industry. The company, which has approximately 800 (eight hundred) employees, is certified by ISO 9001, ISO 14001 and by the FSC (Forest Stewardship Council®). For more information about products and services, log onto www.ibema.com.br (interface available in English and Spanish). 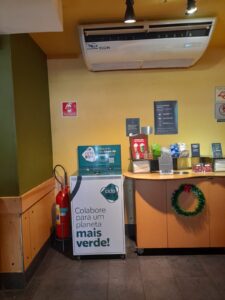 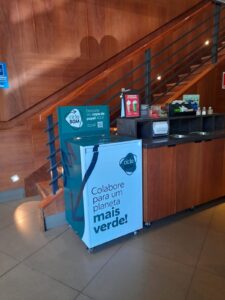 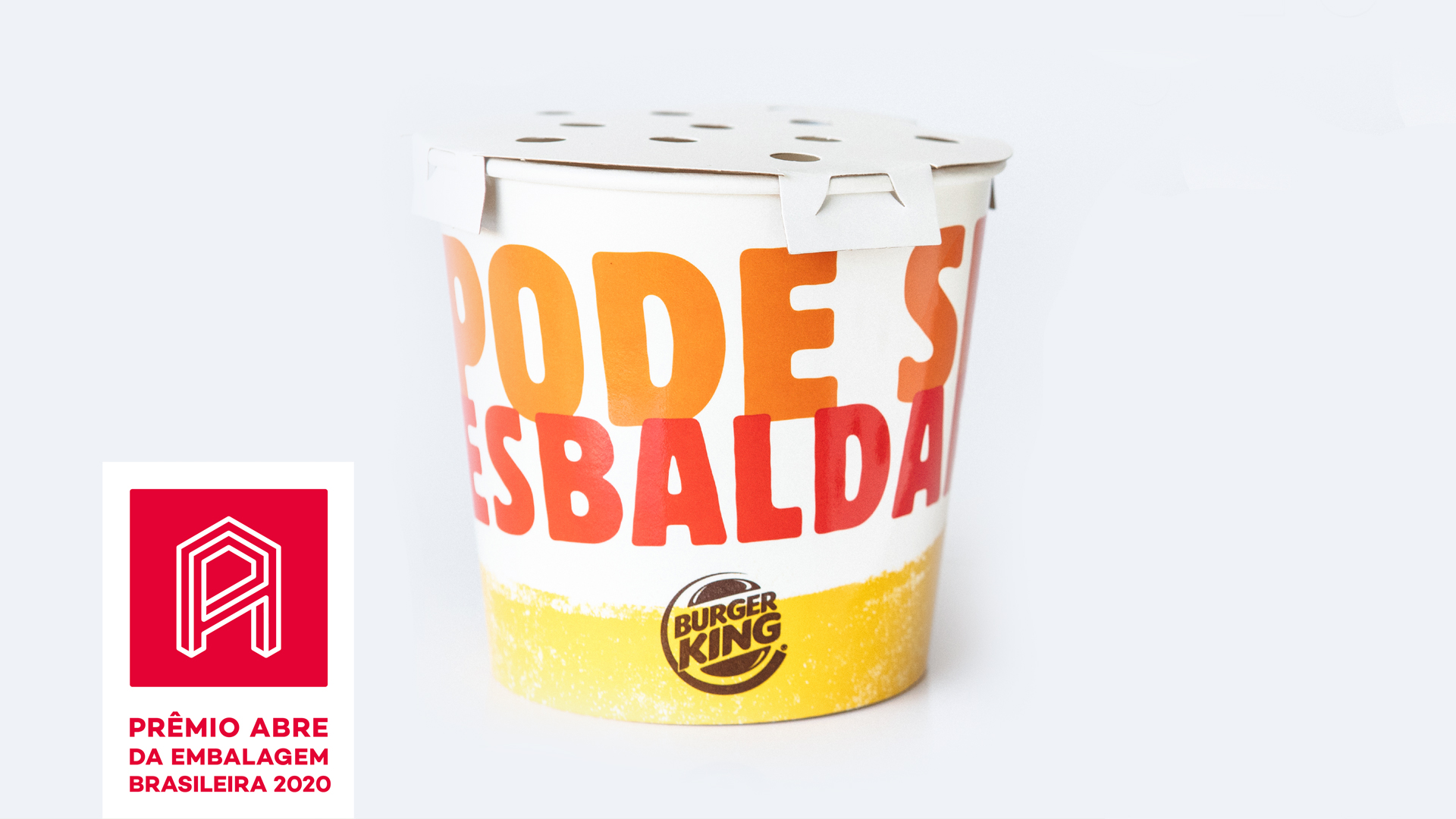